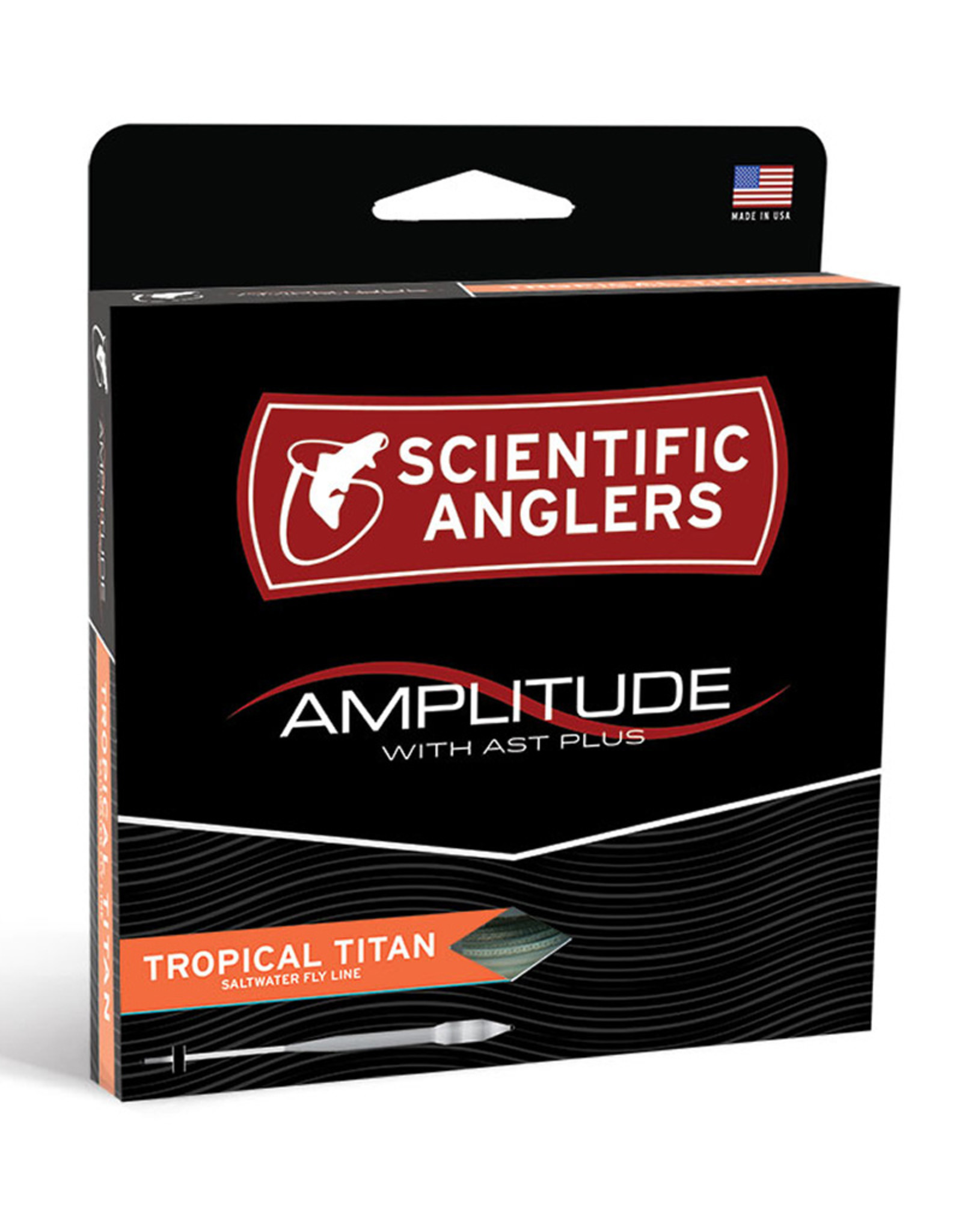 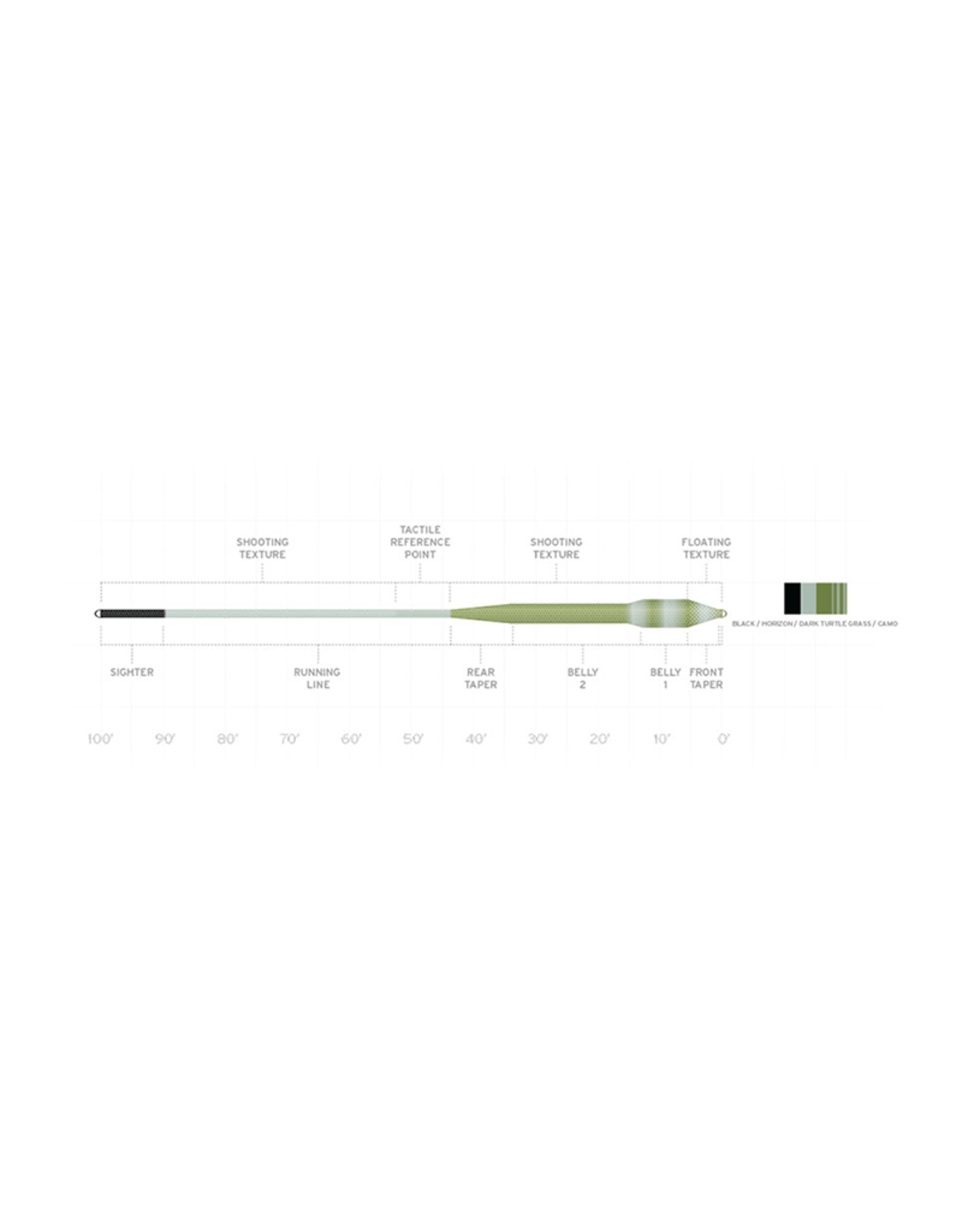 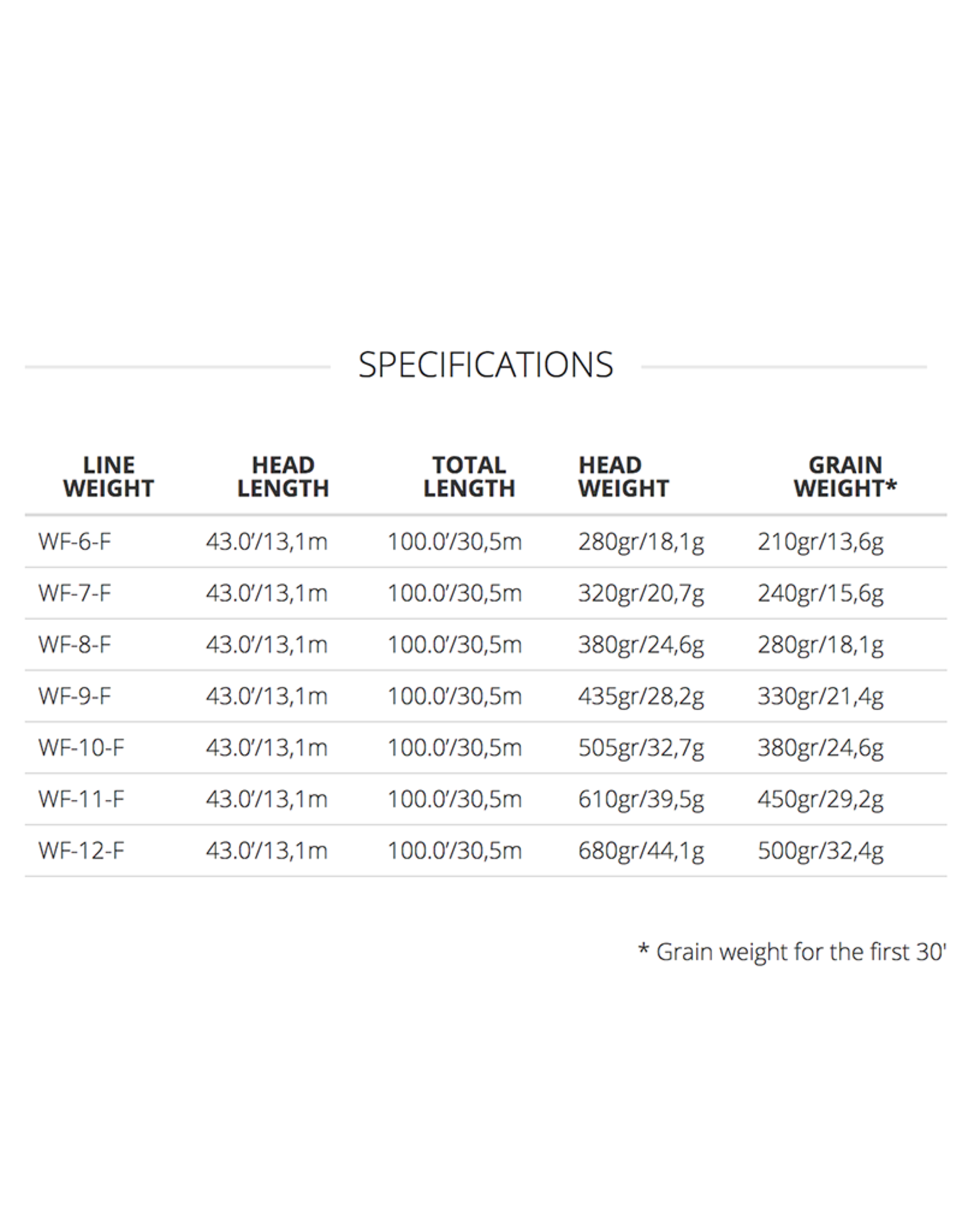 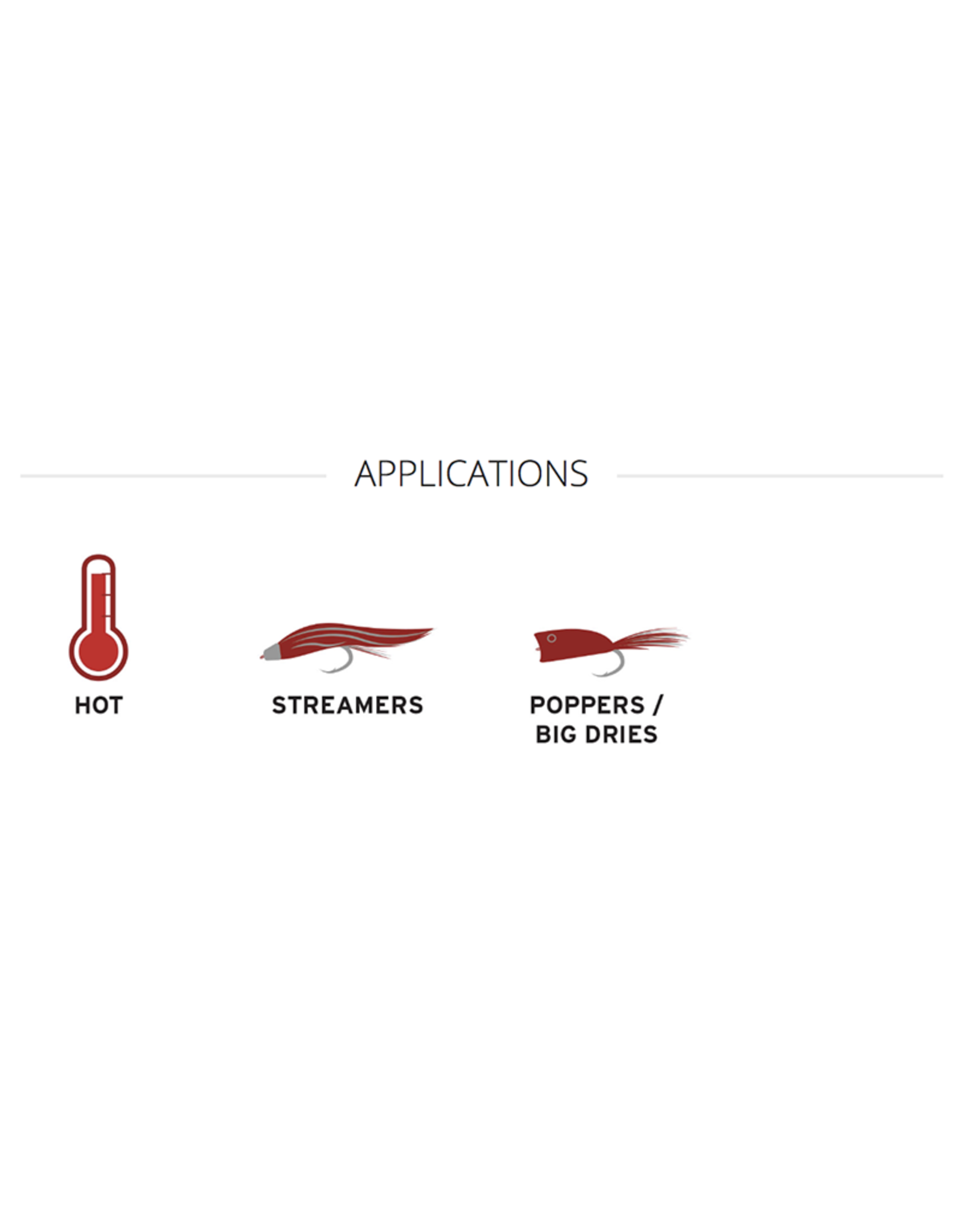 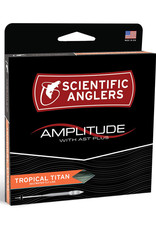 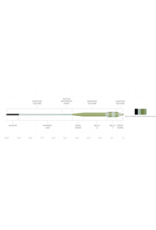 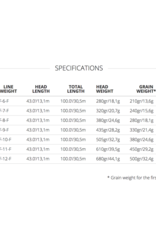 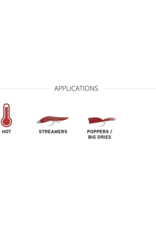 The first series of lines to feature the revolutionary AST PLUS slickness additive, the Amplitude will shoot farther and last longer than any other line on the market. It’s slickness down to a science.

We’ve taken our Titan taper, placed in on our Tropi-Core tropical core, and created the perfect line for throwing large flies in the hottest environments. The Amplitude Tropical Titan features the revolutionary AST Plus slickness additive, meaning it is more durable, and slicker, than other lines built for the salt. From tarpon and permit to snook and redfish, this line is built for the harshest environments, and biggest fish, out there. Designed with a camo tip, the Tropical Titan provides power, stealth, and durability. What more could you ask for?

Add your review
0 stars based on 0 reviews