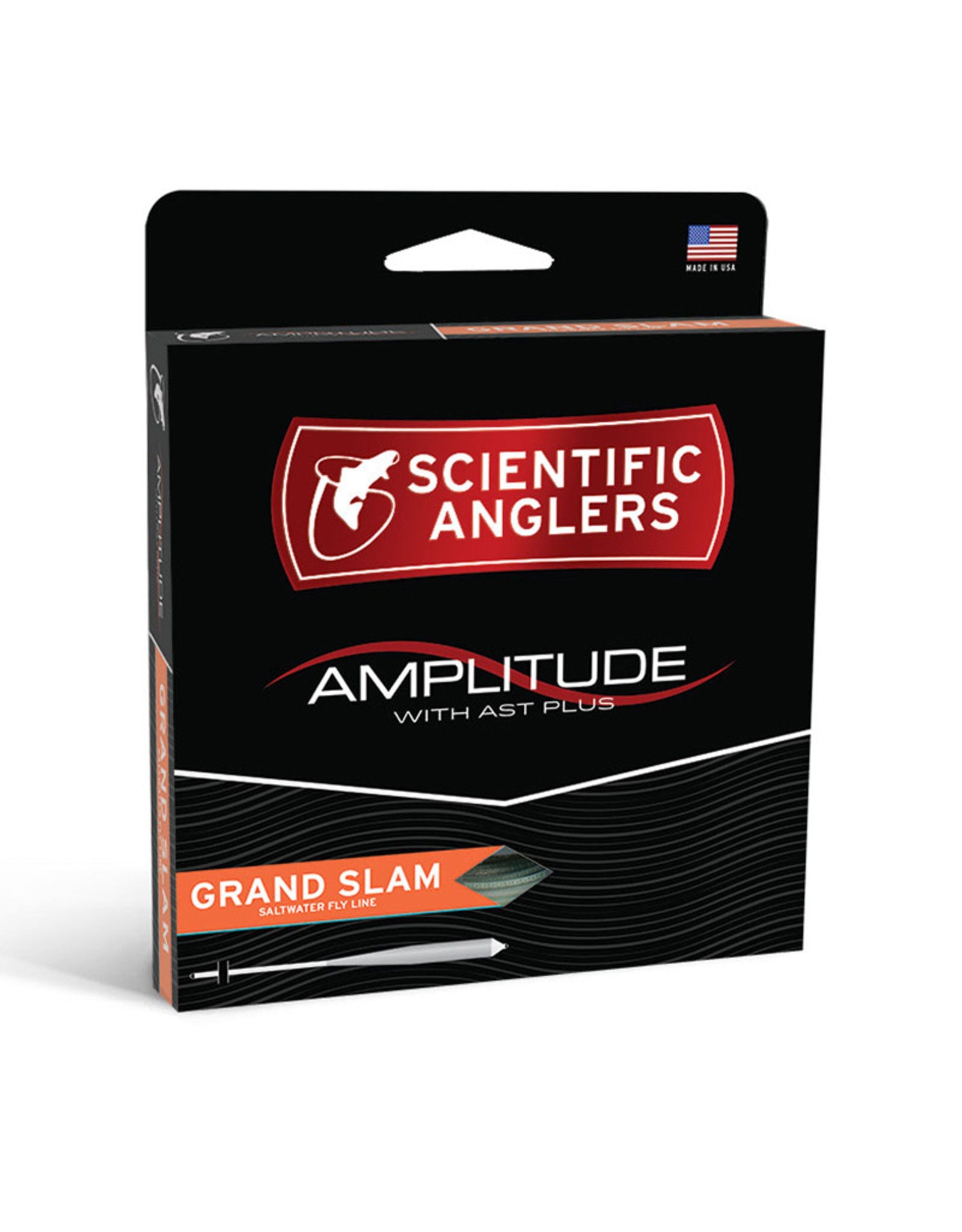 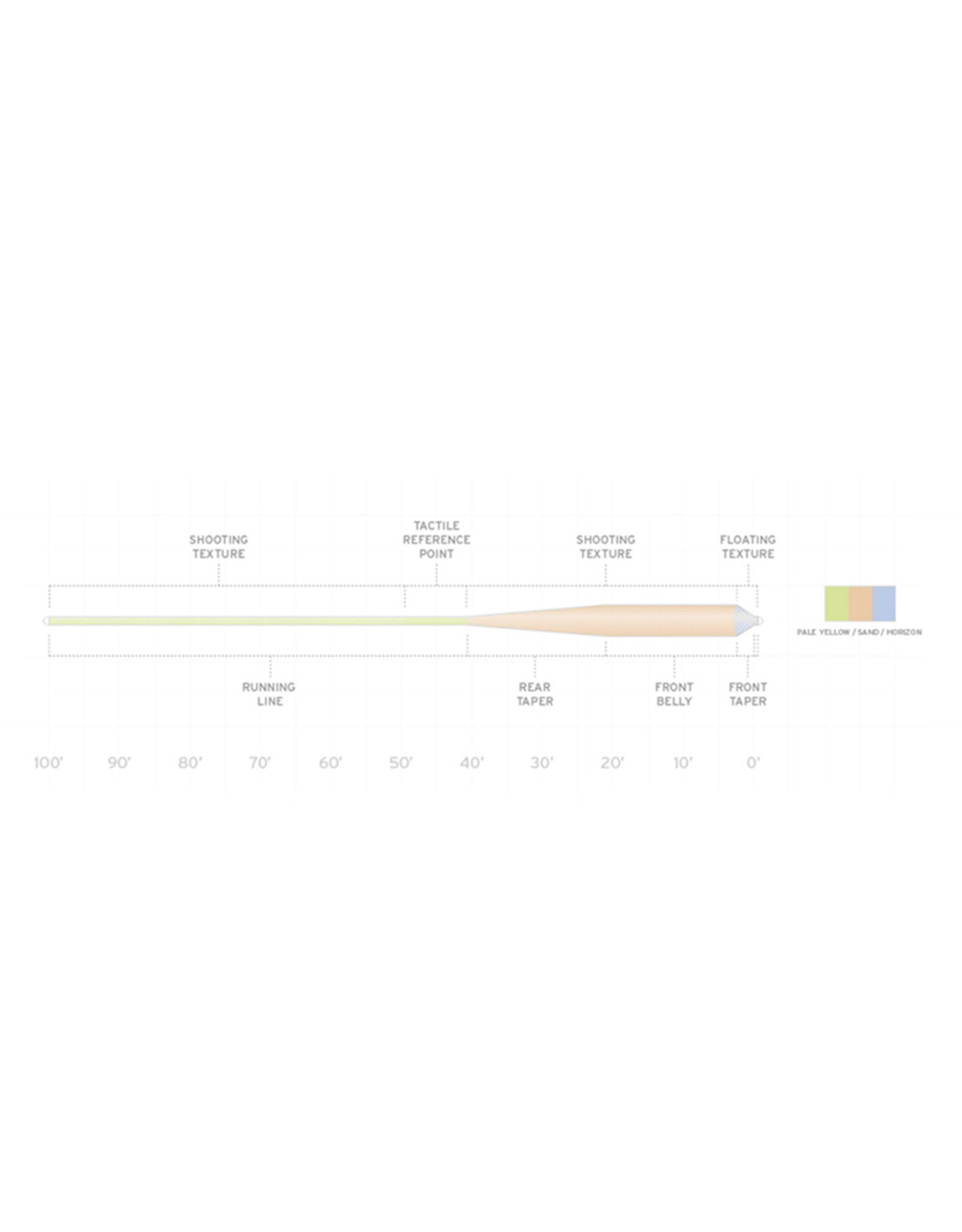 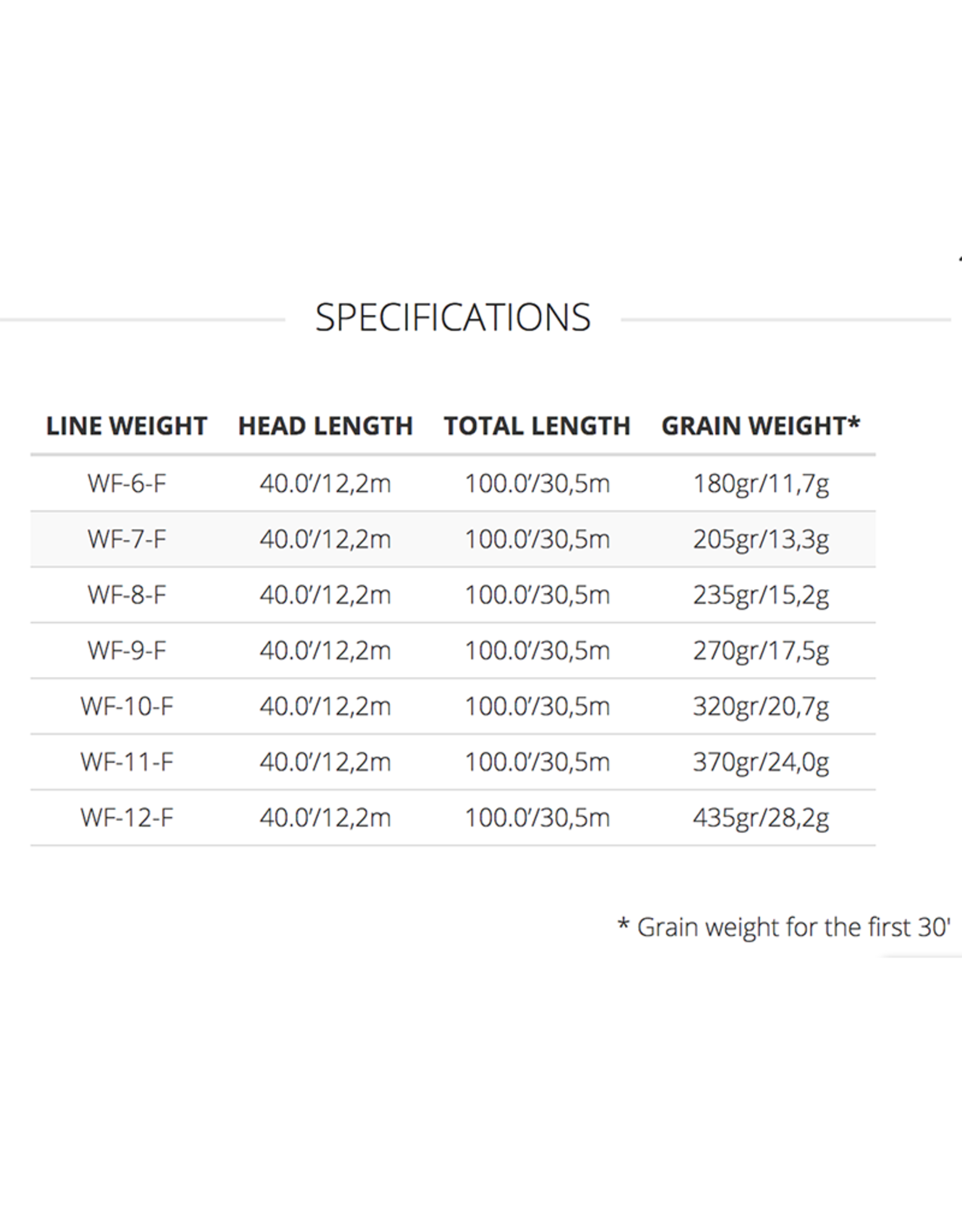 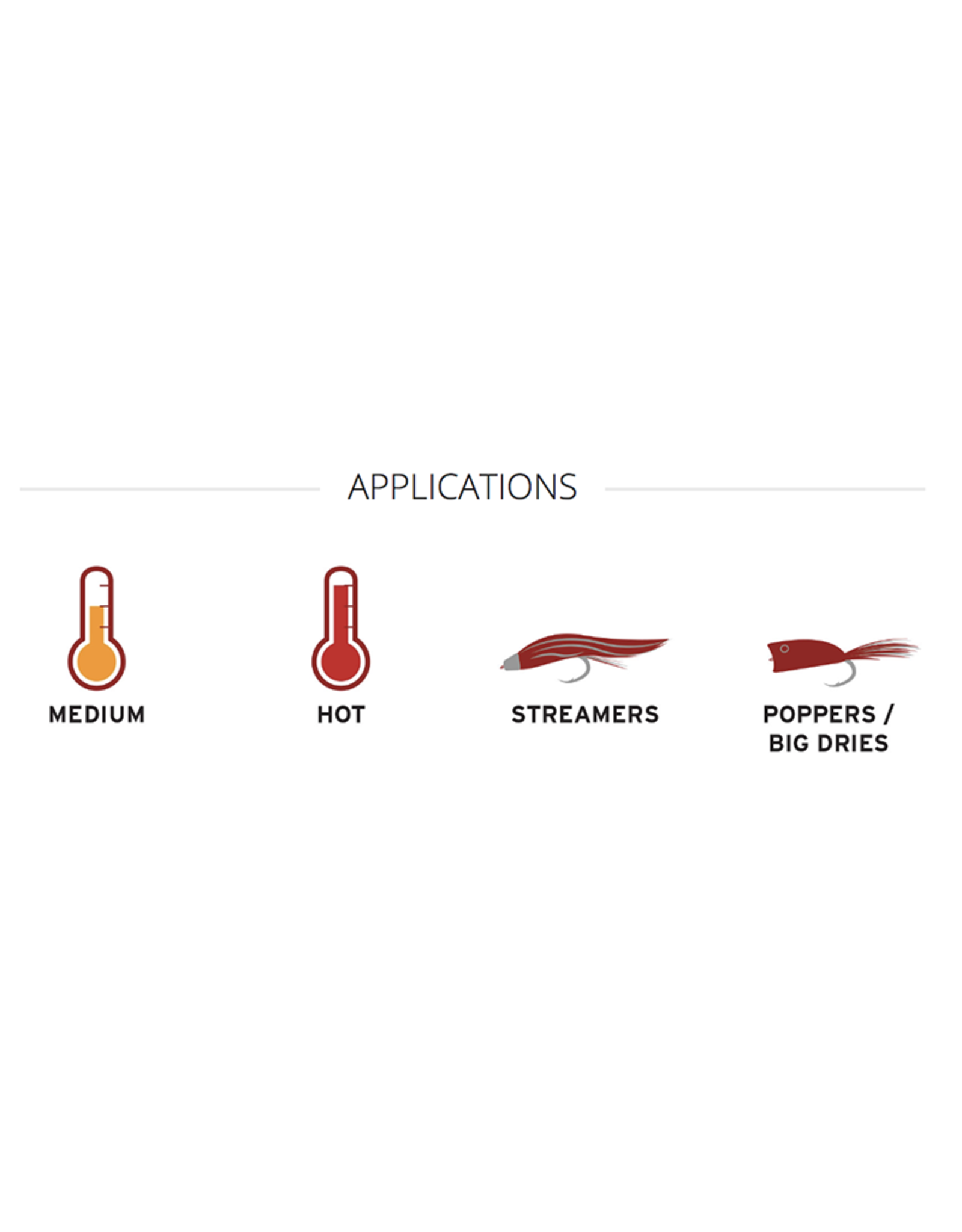 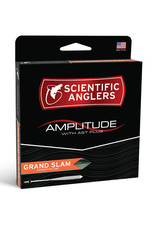 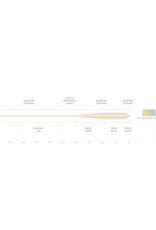 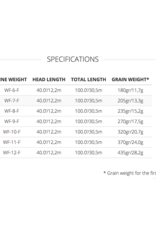 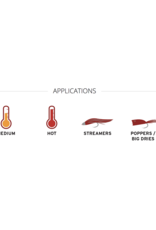 For Bonefish, Permit, and Tarpon

The first series of lines to feature the revolutionary AST PLUS slickness additive, the Amplitude will shoot farther and last longer than any other line on the market. It’s slickness down to a science.

Tarpon. Bonefish. Permit. All in one day. All on one fly line. That’s the idea behind the Amplitude Grand Slam, a line designed specifically to help you achieve one of angling’s most elusive accomplishments. With a short, powerful head the Grand Slam cuts through wind and turns over crabs, shrimp, and tarpon toads with ease. We’ve got the line. You just need the fish.

Add your review
0 stars based on 0 reviews